There are certain things I cannot and will not abide by, irrespective of threats, posturing and beliefs. One such idea is suggesting I am a poor parent because I would like my daughter watch a PG-rated animated film. Another is the notion that as a fan of something, I should be grateful to not get harassed over it.

The suggestion that anyone should be grateful not to be harassed over liking a movie is pretty ironic, given how many people (in some cases the very same people threatening harassment over movies and TV shows) declare the moral high ground on the very same subjects.

It’s a movie. Granted, people can dislike films (there are a fair few that I don’t like), but the idea that someone can be so blinkered they actually hate a film to the point where they ‘will not allow anyone’ to defend it is a sign, in this writer’s opinion, that someone has a seriously skewed sense of focus and priorities. This is only emphasised by jibes about parental skills (it’s not like I’d let my little girl watch Deadpool, for crying out loud!) 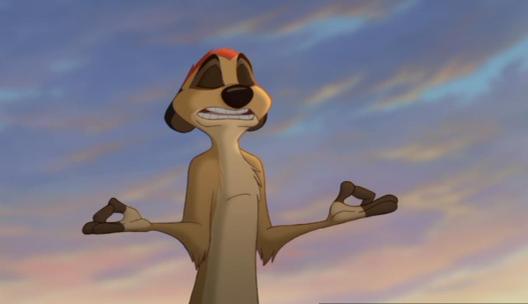 3 thoughts on “An Exercise in Comprehension and Free Speech”