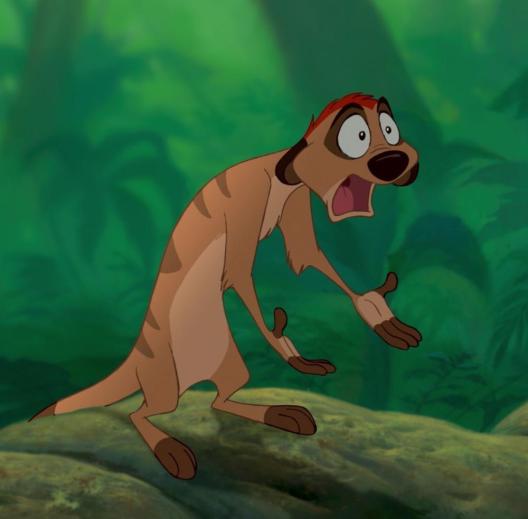 That’s me, struggling to comprehend the behaviour toward an old school friend of mine, for daring to speak out against the frankly disgusting trend of tagging people in certain pictures on Facebook recently.

The people in these pictures are real human beings, who would probably be hurt and offended by the manner in which their pictures are being used. It’s a cruel practice and I applaud my school friend for speaking out against it. She has copped abusive messages and posts on Facebook for having the courage to take a stand against this hurtful fad, and to the lowlife idiots who are behaving in this manner… I bet you’d run and hide if your pictures were being used in this manner.