Sometimes, dear readers, I have regaled you with tales of some truly baffling dreams that go to show how delving into my subconscious is not a journey for the faint-hearted. I have had several Apocalyptic dreams, epic space battle dreams, zombie clown dreams, and all sorts of strangeness in-between. I once had a dream where I went to work naked, and no one batted an eye that I would do this. Make of that what you will.

(in fact, last night’s dream was pretty weird, but that’s a story for another post)

Sometimes, my dreams lurch to the opposite extreme, and could best be described as utterly mundane. On Wednesdays I have to put out the bin bags in the morning – I loathe this, for it means I have to get up slightly earlier than usual, and worse, sometimes the act of doing this lingers in my mind long enough for me to have the rivetingly exciting dream of getting up and putting out the bin bags. In essence, I end up doing it twice – once in dream land and once in reality. I really hate my subconscious for making me do twice as much work.

I’ve also had dreams where my alarm has gone off, and I’ve gotten up and gotten ready for work. Once again, I end up ‘doubling up’ on this when I wake up and do it for real. 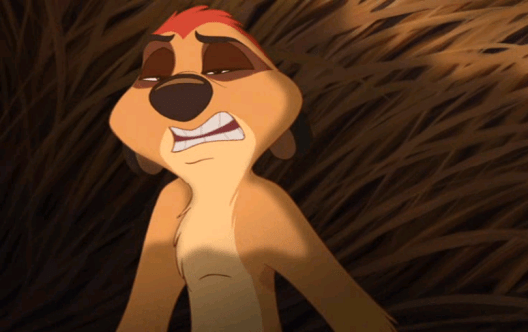 Mixed in with all this are the odd dreams. A few nights ago I dreamed about a small community (it may have even been an island community) where some young trouble-makers were being whipped back into shape by a trainer/disciplinarian in a wheelchair. I have no idea what context to place this dream in because nothing I’ve experienced recently can be tied to it. My abiding memory of this dream is being in a cake shop, feeling conflicted as to what cake to buy (they were all amazing, and as I type this, the memory of dream cake is making me hungry). I woke up just as I was about to take a bite.

So yeah, the weird dreams still exist – but alongside some of the most average dreams you could ever imagine.