So somehow, the April 1st post falls to me. This means I’m under even greater pressure to produce something observant and witty. Thankfully, our glorious leaders are providing us with all the material I need to turn this into a Pulitzer Prize-winning article.

Let’s start with Britain. I’d love to wake up tomorrow and find out Brexit was one big trick – a game, albeit a cruel one, that turns out not to be true. Failing that, I’d love to think we have leaders and negotiators that can do a half-decent job. Unfortunately, we have these: 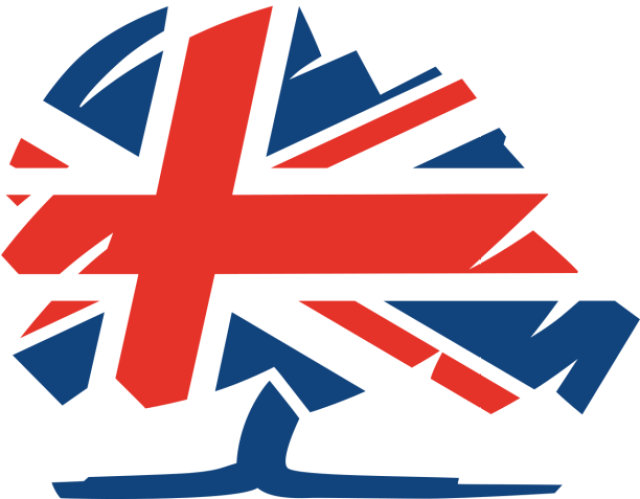 That’s the logo of the Conservative Party. I don’t have a lot of confidence in them. We have trusting our future to a party that have gladly quadrupled their champagne intake – boozy people are fun to watch from afar, but do we want them steering the ship?! They’ve been so drunk they forgot to declare certain expenses during the last election – oops. Perhaps this also explains their flip-flopping – who knows? Alcohol does strange things to the mind!

Yet somehow, it’s the Tories who will be representing all of us (even Scotland, who don’t want anything to do with this) when the talks start in earnest. Why am I not convinced they will put the best interests of the people first?

That’s the exact face I made when Brexit won the vote. Now it’s the face I make whenever I read about Brexit. Or hear the word Brexit. Or think it.

Guys, this man wanted us to vote Brexit (there’s that face again). If that wasn’t a good reason not to, I don’t know what is. Here’s an exclusive photo of him in his lair, celebrating:

Here’s another man who thought Brexit would be a swell idea – assuming he has any understanding of what it means:

Speaking of Donald, he was America’s Trump card last year – just when Brexit (that face) seemed to be the lowest ebb politically, he raised his orange head and told everyone ‘hold my beer’. Unsurprisingly, he’s crashed hard in the approval ratings since becoming President – as it stands, only 38% of those polled think he’s doing a good job – where were the 57% who disapproved of him when the election was on?! Were you all sleeping?! Grabbing a quick latte?! I mean come on – now you’ve saddled yourself with Putin’s favourite horse.

Why can’t this be one big (unfunny) joke? The entire world would love to wake up tomorrow and find out Obama was back. ‘April Fools’ says Trump, announcing his presidency was one big prank, and he’s stepping down. What a sigh of relief for the entire globe (well, unless you’re Trevor Noah, who would lose a metric ton of material to work with if that happened).

The upshot for America is, Trump isn’t likely to last four years – I mean, how can he when his plans keep failing miserably? The guy has the temperament of a toddler and the ego of Emperor Palpatine. He’ll end up impeaching himself.